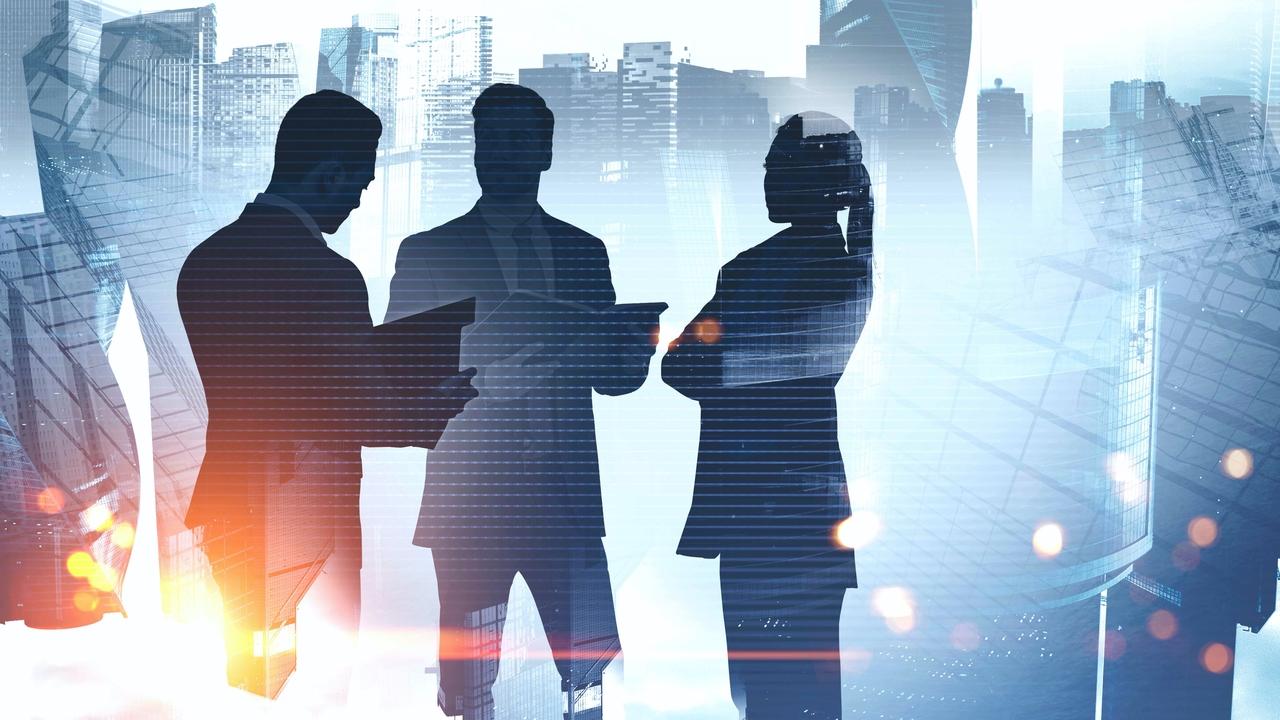 How Will You Use Yours to Change the World?

As a marketplace leader, you have power, authority and influence. Recently I enjoyed a fascinating discussion with a tremendous Christian leader on this topic. She’s not an ordained pastor in charge of an organized church. She’s a Christ follower, who was leading a secular organization much like you and I. She was responsible for 1,500 people, so she had ample opportunity to explore the domains of power, authority and influence.

Early in our conversation she shared a concept with massive implications for Christian business leaders. She said, “When I accepted leadership over the organization, I asked for God’s guidance. I clearly heard Him say: ‘Wherever you have physical authority, you also have spiritual authority.’ So I began to exercise my God-given spiritual authority over everything I was in charge of, and it transformed every aspect of our operation.”

How about YOU? Where do you have physical authority? Are you fully exercising your spiritual authority in those domains as well?

Before we explore some thoughts on how you might fully exercise spiritual authority in your spheres of leadership, let’s clarify three interrelated and often confused terms - power, authority and influence.

• Power. Power is the capacity to act or to produce an effect. It’s the energized ability to achieve change and generate results. It’s the potential to extend, exert or enforce our will and desires over other people, our surroundings and ourselves. Power can be used properly for good and desirable purposes, or improperly for evil. Power can be applied and exercised gently and gracefully, or forcefully and abruptly.

Since power is understood as the capacity to produce an effect, it is at the core of authority and influence.

• Authority. Authority is a granted right to enforce laws, exact obedience, command, determine or judge. “Author” is the root word, so authority flows from a declarative and definitive word that legitimizes and provides for the use of power.

God gave Jesus all authority, and Jesus delegated His authority on earth to you and me. Jesus specifically said: “I have been given all authority in heaven and on earth. Whoever believes in me will do the works I have been doing, and they will do even greater things than these.”

Authority can be rightfully exercised in any of these situations. Where do you have authority? What is the source of your authority in each area where you lead? In what parts of your life don’t you have much or any authority?

Power-based and position-based leadership may have their time and purpose, but they are not sustainable long-term approaches. Used consistently, these approaches result in covert and overt resistance. Eventually, rebellion can be expected. In your efforts to lead and to produce change, where are you defaulting too frequently to power and position-
based approaches?

• Influence. Influence is the power to have an effect, either directly or indirectly, on someone or something based on the leader’s character, prestige, capabilities and trustworthiness. People are compelled, induced or persuaded to follow, because they trust the leader and want to follow, not because they are commanded to obey. They believe that following will produce positive and attractive outcomes.

Discipleship, reconciliation, mediation, intercession, and Great Commission initiatives are leadership acts that all require the exercise of influence.

Most people would probably agree that leading through influence is the highest and most desirable form of leadership. It’s the most advanced evidence of true power...but it’s also the most challenging way to lead. Where are you influential, and why do people follow you in this domain? In what areas is your influence weak?

Your Spiritual Authority. Understanding and mastering the interworking of power, authority and influence is critical for all leaders. For a moment, let’s take  a closer look at authority, specifically the spiritual authority you’ve been granted as a Christ follower - spiritual authority to teach the Truth, to bring people to Christ, to teach them how to follow Him, and to baptize them in the name of the Father, the Son and the Holy Spirit.

You also have physical authority in the workplace that was delegated, granted and made possible by God. At this point, many business owners get their feathers ruffled. They say something like, “Wait a minute. It’s my talent and skill that made this business possible. I did it.” But truth is found in Deuteronomy 8: “You may say to yourself, ‘My power and the strength of my hands have produced this wealth for me.’ But remember the Lord your God, for it is He who gives you the ability to produce wealth.”

Where you have physical authority, you also have spiritual authority. With authority comes power, opportunity and responsibility. In other words, much is expected of those who have been given much.

Here’s the question again: In the places you hold physical authority (home, business, community, church, and school), are you fully exercising your spiritual authority? Beyond what you may currently be doing, what else is possible? What else might be necessary, and even imperative?

As you reflect on this, the implications are enormous. Let’s look at just one aspect of exercising your spiritual authority: getting rid of evil spirits; commanding them in the name of Jesus to vacate the spaces over which you have authority. About now, many people will balk. They’ll say, “Evil spirits? That’s just weird and crazy talk. It’s not even an appropriate “business” topic. Besides, there are no evil spirits. That’s just an irrelevant old Bible myth.”

But consider this: In any place where you have leadership and physical authority (family, business, community, church), do you ever encounter a spirit of dissention? A spirit of disunity? Of confusion? Of greed? Of envy? Of fear? Of hatred? Of pride? Of bitterness? Of gossip? Of criticism or condemnation? Of selfishness? Are those things consistent with the character and spirit of God? No. Are they desirable in the domains over which you have authority? No. Thus, they are not “good” spirits, they are “evil” spirits.

Not everyone will agree. It’s easy to get hung up on terminology. It’s tempting to argue religious technicalities. Some will deny their authority so they can avoid the corresponding responsibility. Meanwhile, spirits of dissension and confusion reign, and the rest of the “spirits” have a field day. But you are the leader. You decide. Do you want this negative spiritual energy in your space or not? How long will you continue to tolerate it?

You have the authority and Holy Spirit power to do so. You don’t ask or beg evil spirits to leave. You don’t “influence” evil spirits to leave. You command them to leave. They don’t go willingly. They go because they must go, because they are under Jesus’ authority. When you and I do this, everything gets better. When we effectively exercise our spiritual authority in the places where we have physical authority, we transform our world. 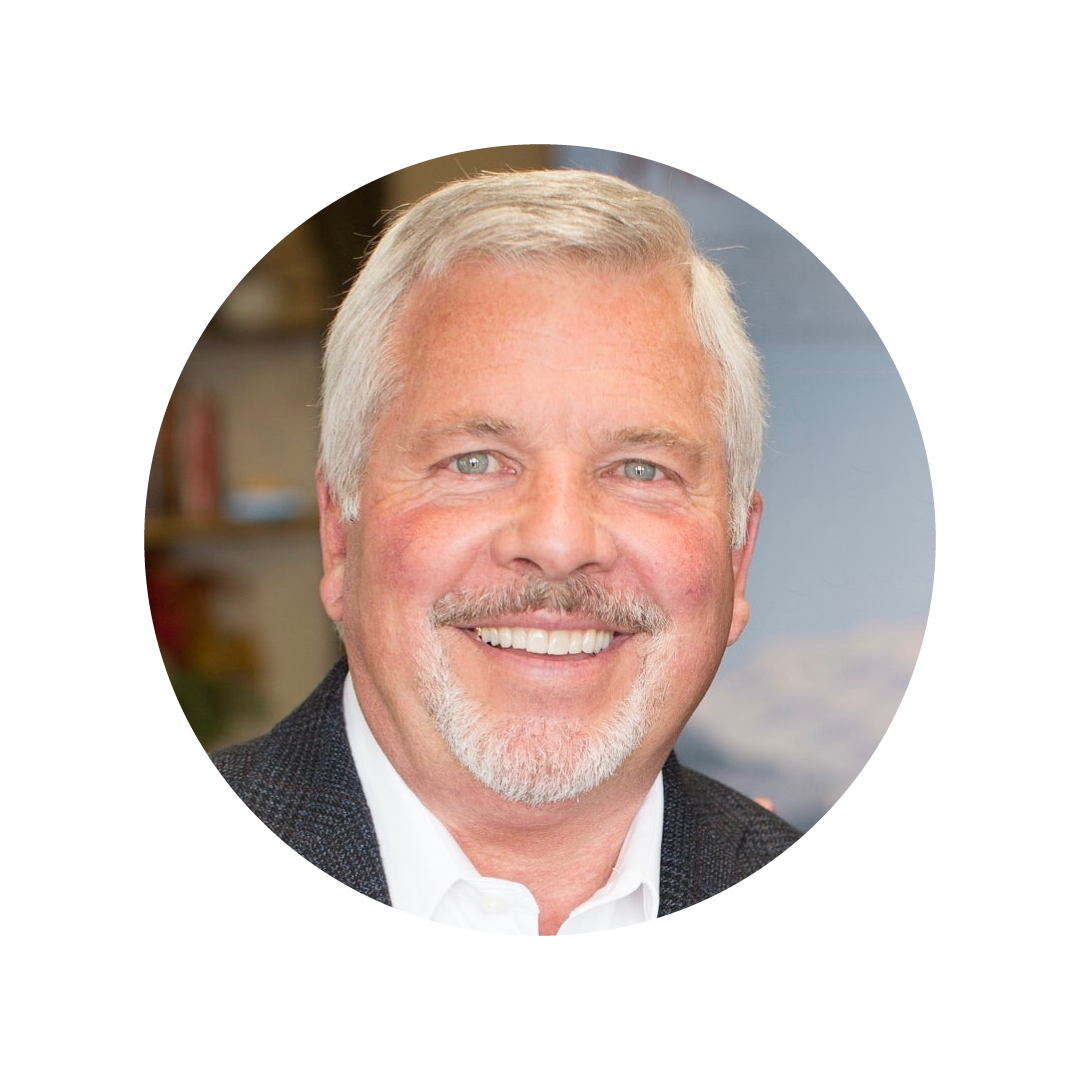 Keep up to date with our newest blog posts, specials and news!